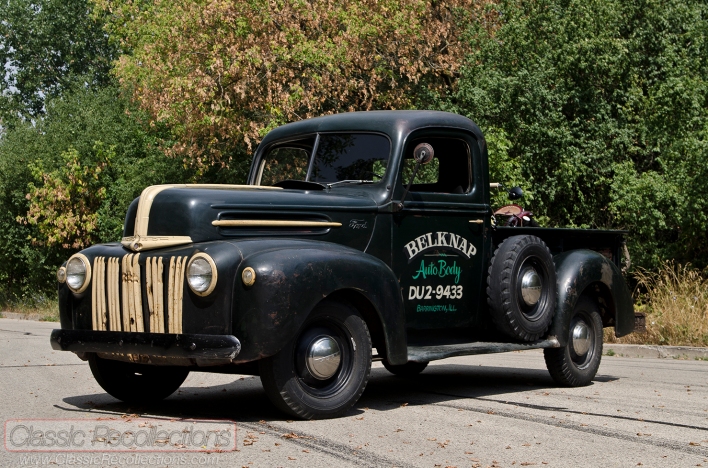 Immediately after acquiring his 1947 Ford pickup, Steve Belknap was faced with a crossroads. The Barrington resident saw the hauler while driving down the road in Cary. While some enthusiasts would eagerly and completely overhaul the tired, worn-out vehicle, the Barrington resident opted for a different direction. “Similar trucks I’d seen had all been fully restored, seemingly dipped in chrome and sparkling like new,” he says. 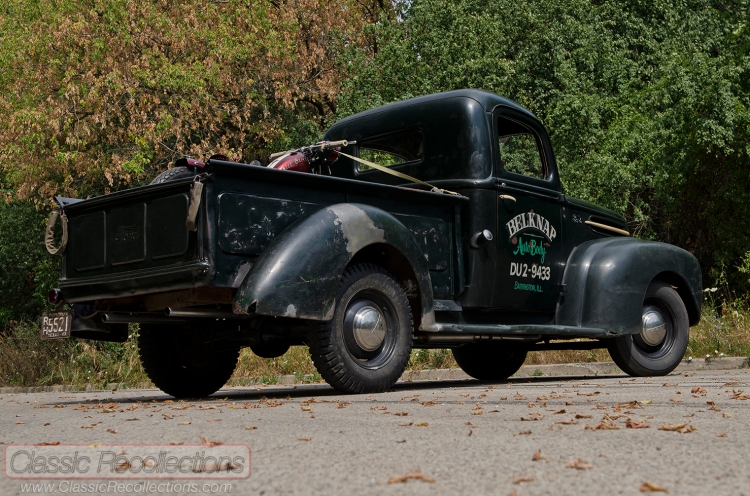 The material on this site may not be reproduced, distributed, transmitted, cached or otherwise used, except with the    prior written permission of Classic Recollections, 2013 ©