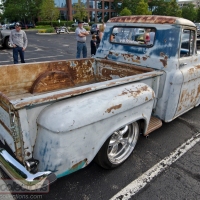 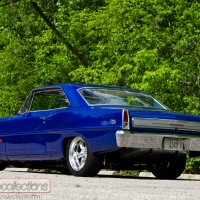 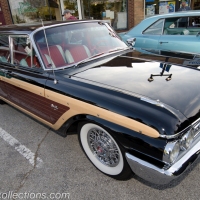 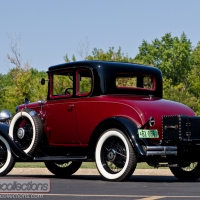 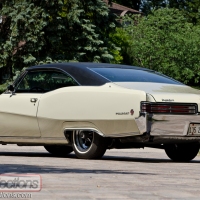 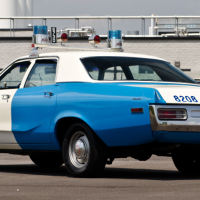 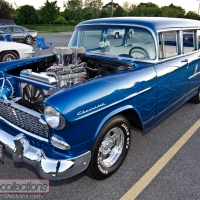 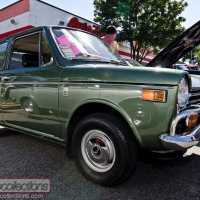 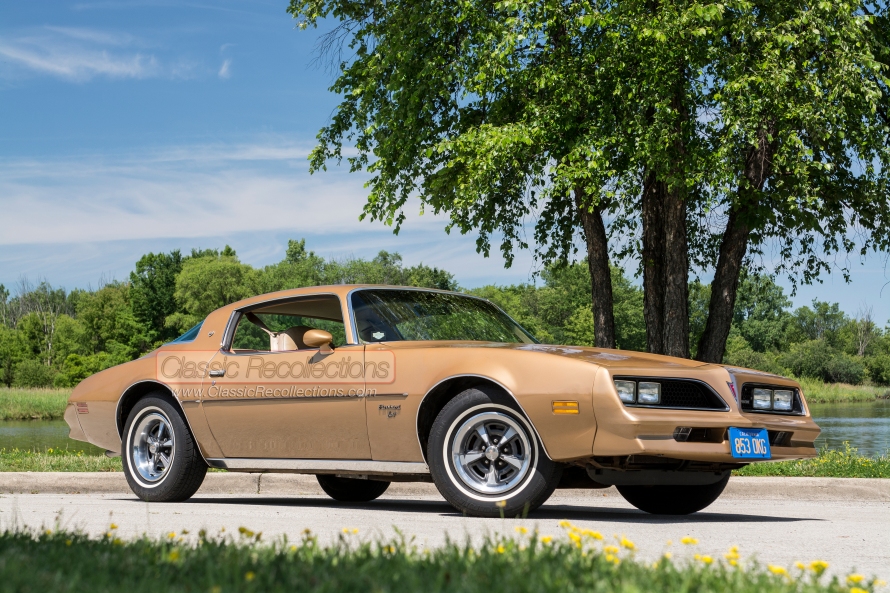 One of the hit TV shows being broadcast over the airwaves in 1974 was “The Rockford Files.” The series followed easygoing police detective Jim Rockford, played by actor James Garner…..

The material on this site may not be reproduced, distributed, transmitted, cached or otherwise used, except with the prior written permission of Classic Recollections, 2014 ©