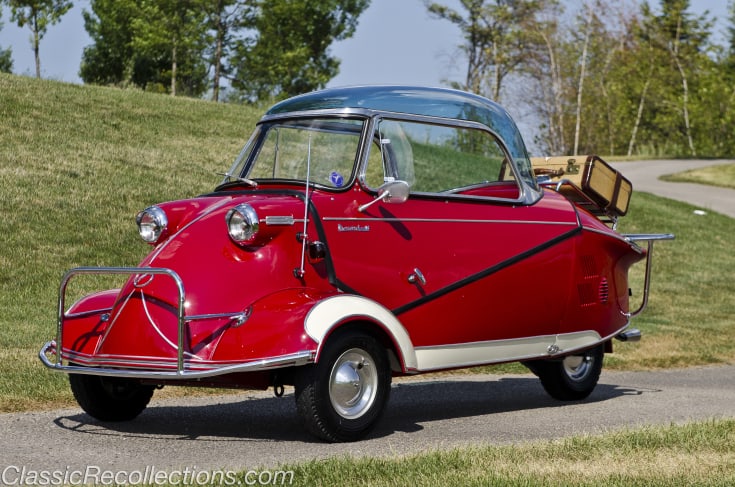 If you know the name Messerschmitt, the image that may jump to mind is of a screaming World War II aircraft engaged in a vicious dogfight high over battle-torn Europe. While it is true the German company produced countless numbers of these agile Luftwaffe machines, after the war, it also produced the tiny road-going KR200 Kabinenroller micro car. 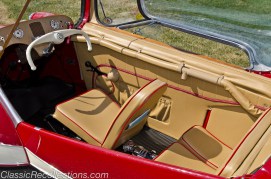 After the war, Messerschmitt was temporarily restricted from producing airplanes and turned to manufacturing other products for the consumer market. That’s why when an aircraft engineer named Fritz Fend approached corporate executives in 1952 about making a small vehicle, his first generation KR175 was given the green light.

Want to keep reading? Check out our full feature on the Daily Herald. 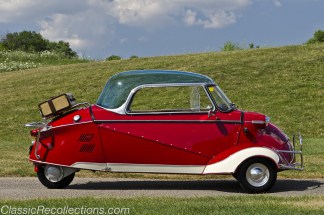 ** All photos and content by Classic Recollections and may not be used without permission. 2012 © **