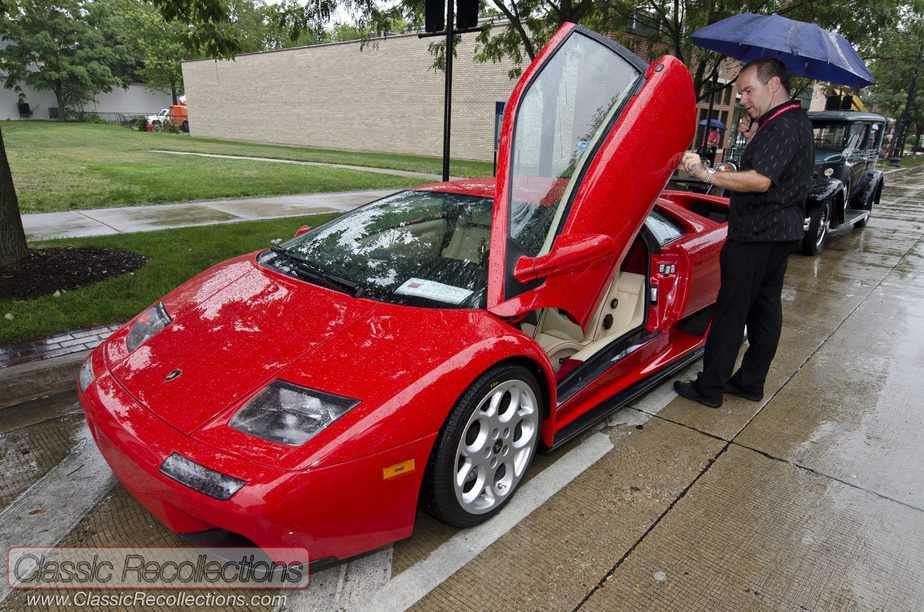 Rain didn’t keep the 2012 Geneva Concours d’Elegance from taking place on Sunday, August 26 in downtown Geneva, Illinois. Despite the drizzly conditions, droves of classic and antique automobile owners wheeled their rare and collector machines and parked on Third Street to participate in the judged event. This year the featured marque was Packard; for 2013, the Lincoln brand, celebrating its 100th anniversary, will be given special attention.

This Concours is open to the public at no cost and will be taking place next year on August 25th, from 10:00am to 4:00pm. Get more details by heading to the Geneva Concours d’Elegance homepage by clicking HERE

We stopped by in the event late afternoon to snap a few pictures of the die-hards who remained with their vehicles, even after the official close of the Concours.

No matter the condition, every car had a unique story to tell. 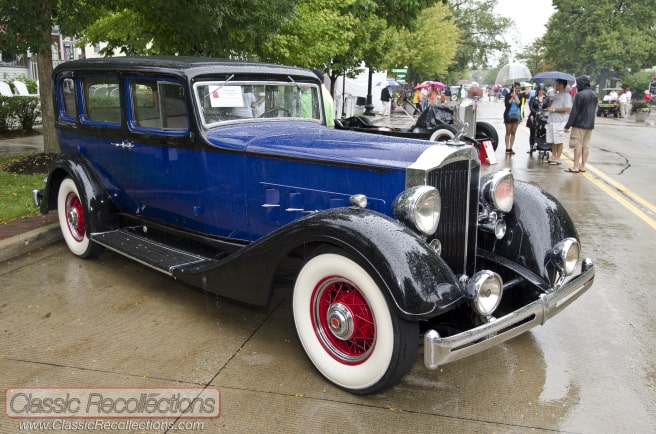 Regal examples of 1920′s and 1930s motoring cars were well represented and sporting a wide variety of pleasing hues. 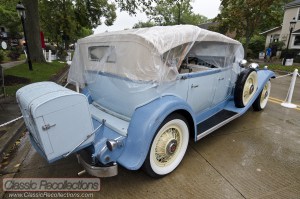 The show field wasn’t without a wide variety of obscure and rarely seen makes and models.

From large American station wagons to petite British racing cars, spectators were sure to find all sorts of vehicles. Click HERE to see our full feature on this Raven Black 1961 Ford Country Squire wagon.

This sporty Studebaker Hawk didn’t seem to mind the rain and looked downright stunning in the drizzle.

Both classic and exotic machines were present at the 2012 Geneva Concours. 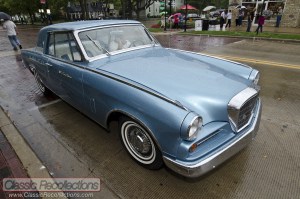 If this 1957 Aston Martin DB Mark III looks familiar, that’s because you may have seen it before right here on Classic Recollections. Owner Pete Connelly showed us his alluring ride several months ago. If you missed the feature, you definitely won’t want to miss the video special. 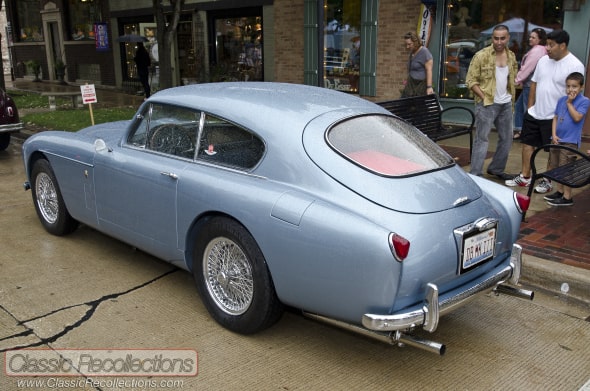 Check out our full photo gallery below to see what other classic and collector vehicles braved the elements for the full, rainy day.

** All photos and content by Classic Recollections and may not be used without permission. 2012 © **