It’s easy to forget our beloved classic and antique vehicles, now babied and shielded from any harsh condition, were once daily performers for real heavy-duty work. Even quaint machines like Bill Grundy’s 1927 Chevrolet Capital truck — now restricted to asphalt duty — once regularly ventured off smooth road surfaces into crop fields and dirt trails. The vehicle belonged to Grundy’s grandfather, Bill Ternes. “He bought it new and it was his first-and-only farm truck,” the South Barrington resident said. “He used it to farm in Oshkosh, Wis., until his retirement in 1968.” 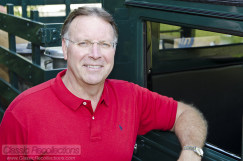 To transition to a new stage of life, Bill’s grandfather held a farm auction later that year to sell off some of his beloved and well-worn tools of the trade. From there, Grundy’s aunt and uncle, Marie and Ward Laiten, purchased the truck and stored it in their garage for nearly 20 years, from 1968 to 1986. 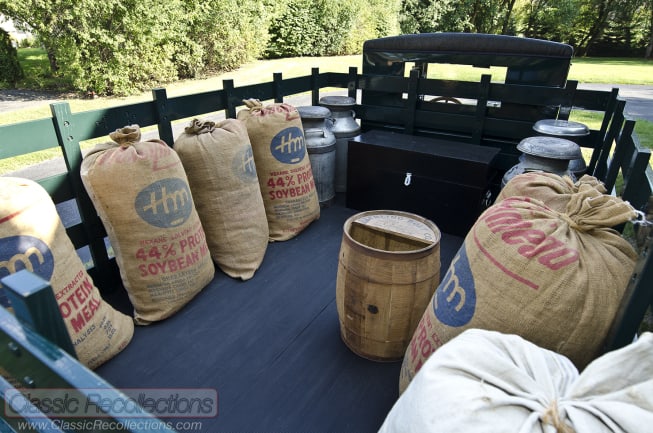