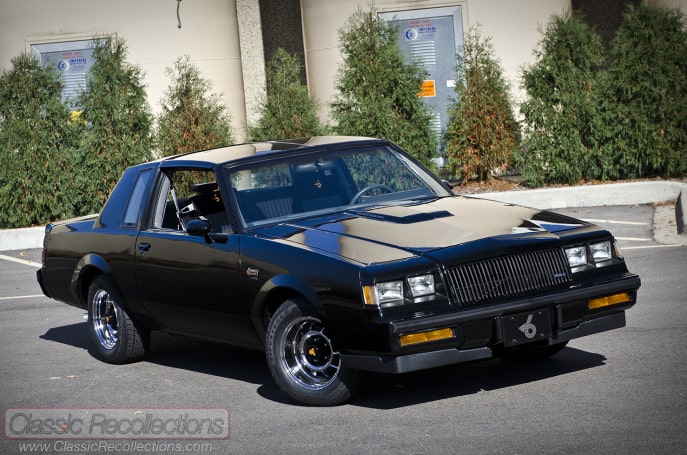 During the heyday of the American muscle-car craze, the Detroit mantra for horsepower was “Bigger is always better.” Then big changes started occurring in the 1970s as a reaction to rising gas prices, higher inflation and steeper insurance premiums. Performance fell out of favor with the car-buying public during this time of uncertainty. However, a shrinking market wouldn’t keep the automakers from letting a few hot machines slip out of their factories. How else can you explain anomalies like the Buick Grand National?

Produced during 1980s, the Grand National wasn’t your grandparents’ stodgy, grocery-getting Buick. Unlike its four-wheeled predecessors that relied on eight cylinders, the Grand National utilized a V-6 engine, bolstered with a turbocharger to make its tire-smoking magic.

Watch the video below to see, and hear, this Grand National in action. 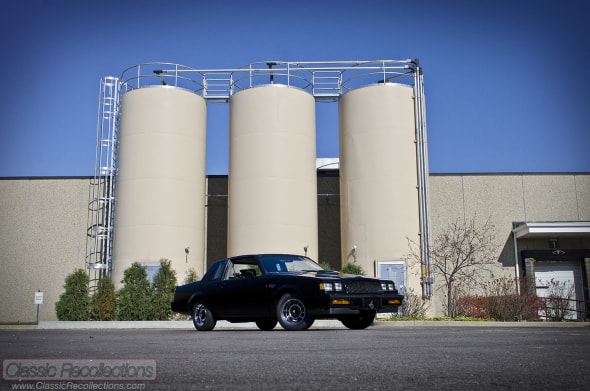 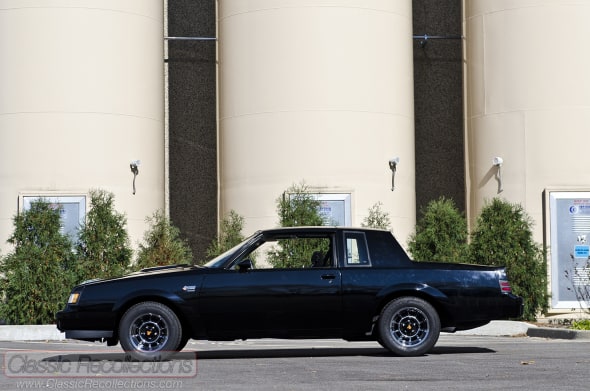 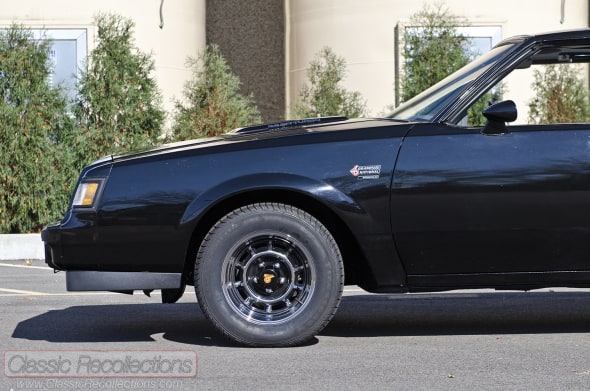 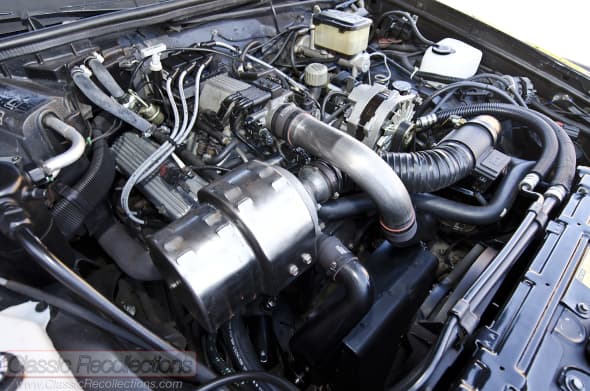 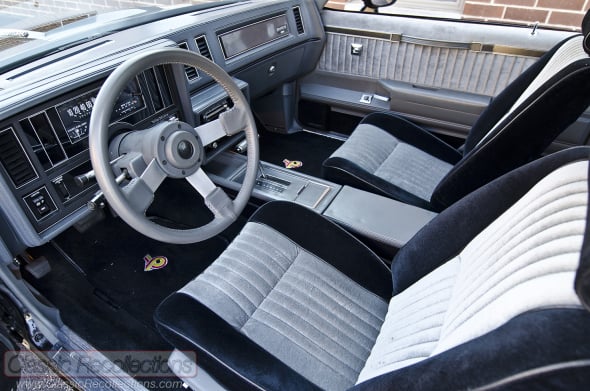 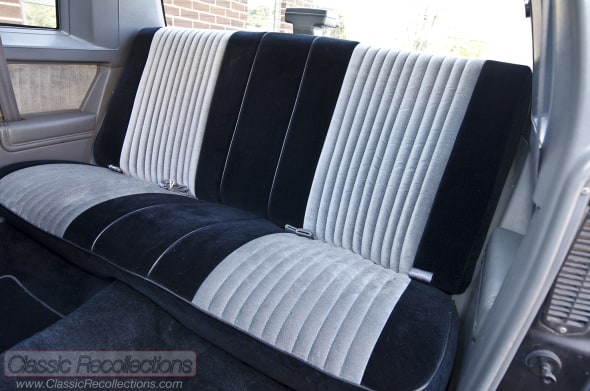 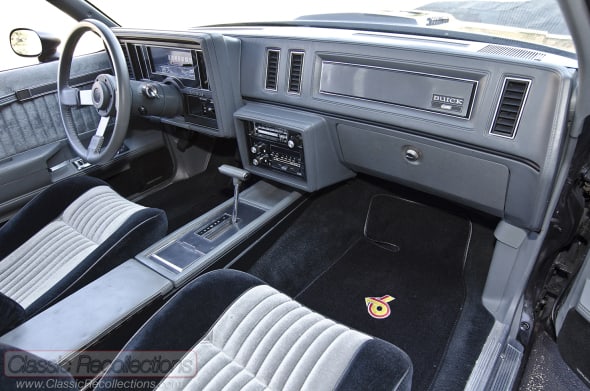