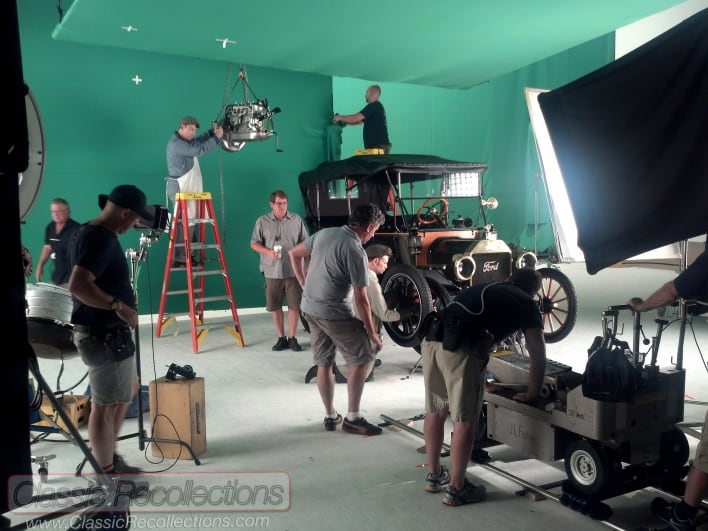 While very few of us are destined to become the next Hollywood star, it is quite possible that your four-wheeled creation may one day cruise across the silver screen.

The transition from rolling to your favorite burger joint to parking on a major motion picture set may seem intimidating. Yet that’s where the Midwest Picture Car Group, or MWPCG, comes in. The Libertyville-based company was started in 2009 by three area friends who realized they all shared a common bond; a love of movies and cars. 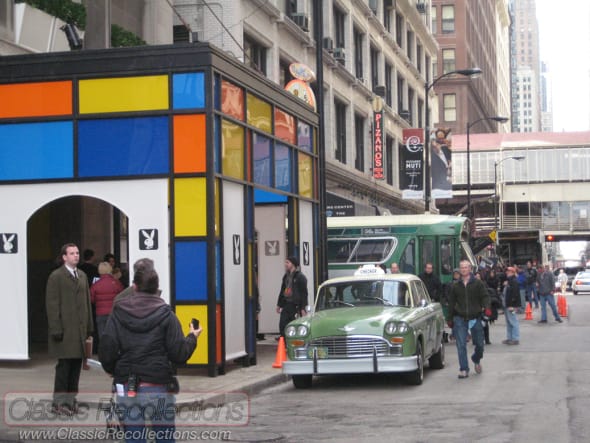 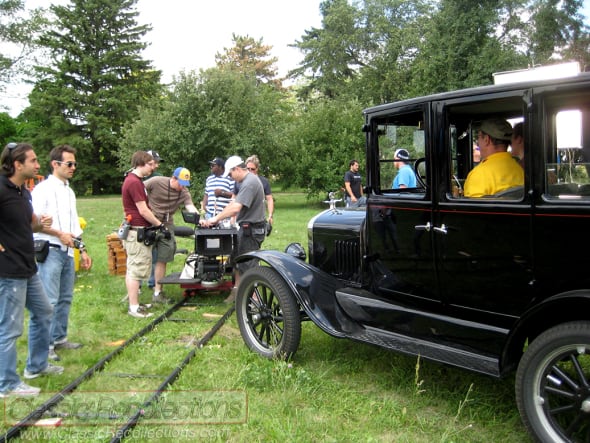 This Model A is owned by Roger Halvorsen. It was used in Michael Mann’s 2009 gangster flick starring Johnny Depp and Christian Bale, “Public Enemies“.

Ed Hovorka owns this 1960 Rambler American that recently appeared in the TV series “The Playboy Club.” 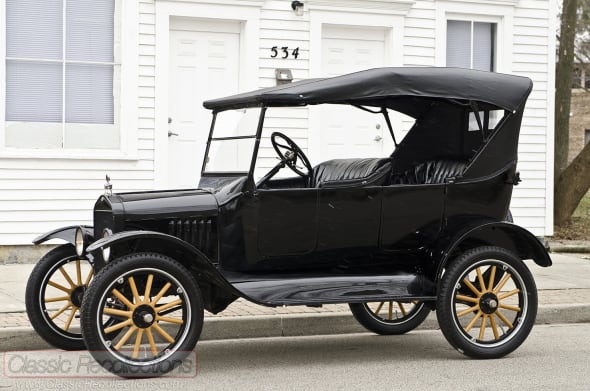 Ed also owns this Model T that was used in “Public Enemies”.