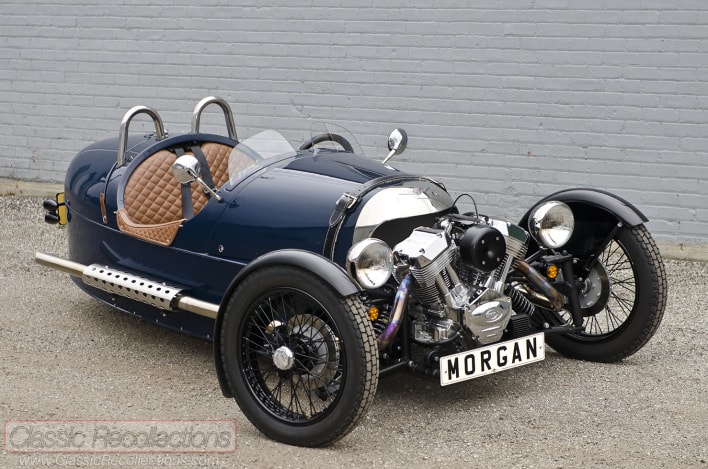 Passion for heritage is a chief component of any successful modern automaker. Few have gone to the lengths to honor their history quite like British automaker Morgan Motor Co. In 1910 the brand’s founder, Henry Fredrick Stanley Morgan, placed the success of his company on a three-wheeled automobile. The iconic vehicle gained popularity with the public and the racing community for decades until postwar steel shortages in 1950 halted production. After a six-decade hiatus, Morgan announced a return to its roots by unveiling a new three-wheeler in 2010 that’s primed for the modern motoring age. Finding one of these special open-wheeled oddities stateside isn’t an easy task.

Click below to watch our full interview with Norb Bries, owner of Northshore Sportscars, about Morgan’s special three-wheeled vehicle. 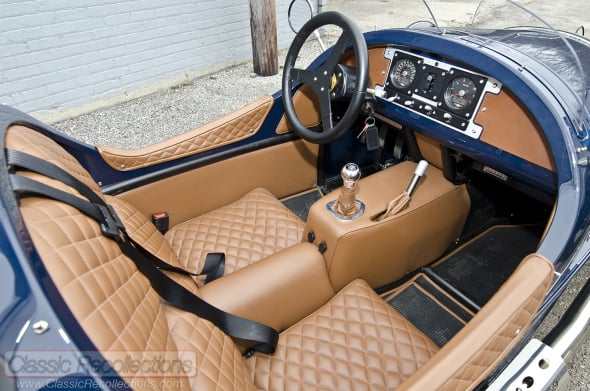 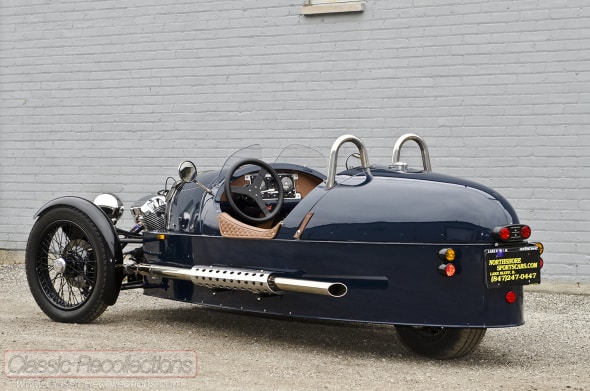 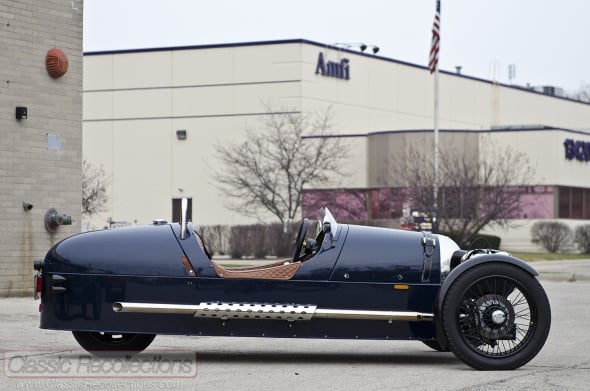 The material on this site may not be reproduced, distributed, transmitted, cached or otherwise used, except with the prior written permission of Classic Recollections, 2013 ©