While attending the 30th annual 2014 Chicago Cycle Show, we couldn’t help but be drawn to the only 4-wheeled machine parked in the convention center. The vehicle that caught our eye was a custom 1929 Model A sedan, brought out by Nichols Paint & Fab, located in Watseka, IL. The ultra-clean Ford was built from the ground up and features many body modifications, hand formed and custom parts and paint. the roof was chopped 5.5 inches and the powerplant is a 1953 Ford flathead V8 engine. One look at the in-progress build photos and it’s clear this is a one-of-a kind hand-crafted cruising machine. “I tried building it like they would have back in the day, but with modern tools,’ said shop owner, Justin Nichols.

Build photos courtesy of the shop 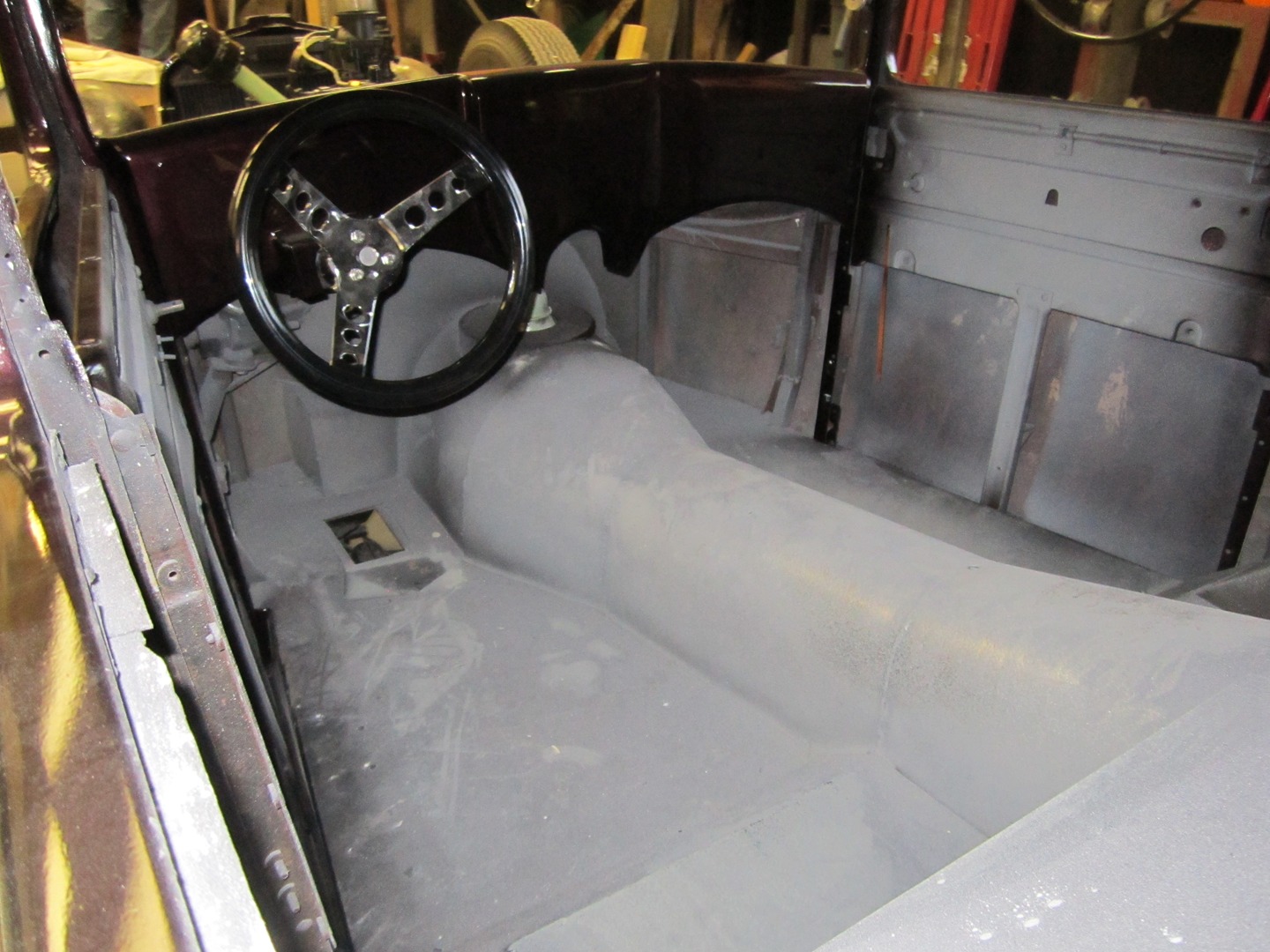 The crew also brought out this 1979 Harley-Davidson Sporty Boardtrack Bobber to the show. They built the frame and used the backbone as the oil tank, allowing the seat to be dropped as low as possible. The wheels are 23-inch fat spoke wheels and the engine is turbo-charged.

Build photo courtesy of the shop