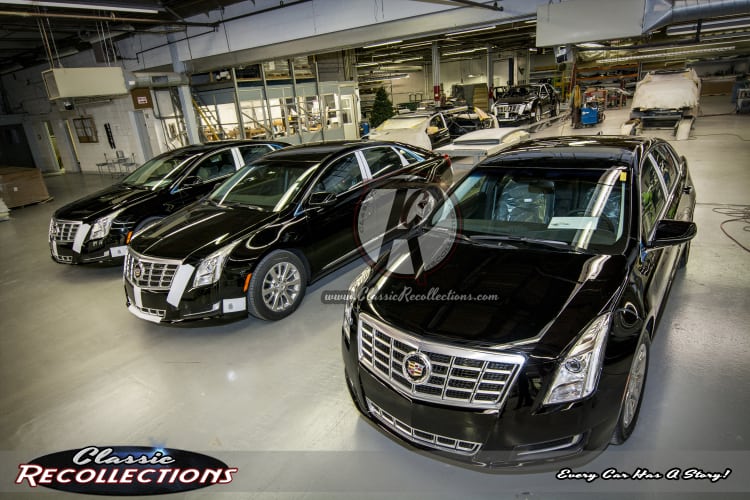 Earle Moloney has been crafting coach-built creations for nearly 50 years. His love for limos hasn’t run out yet; he’s still in the business of producing stretched vehicles. The Arlington Heights resident began his long and storied career in 1967 when he formed Moloney Coach Builders. His limousines have been used around the world and carried celebrities and presidents such as the Beatles, Elvis Presley, Sophia Loren and Richard Nixon.